Second and the final model of the Plaisir 10th anniversary series 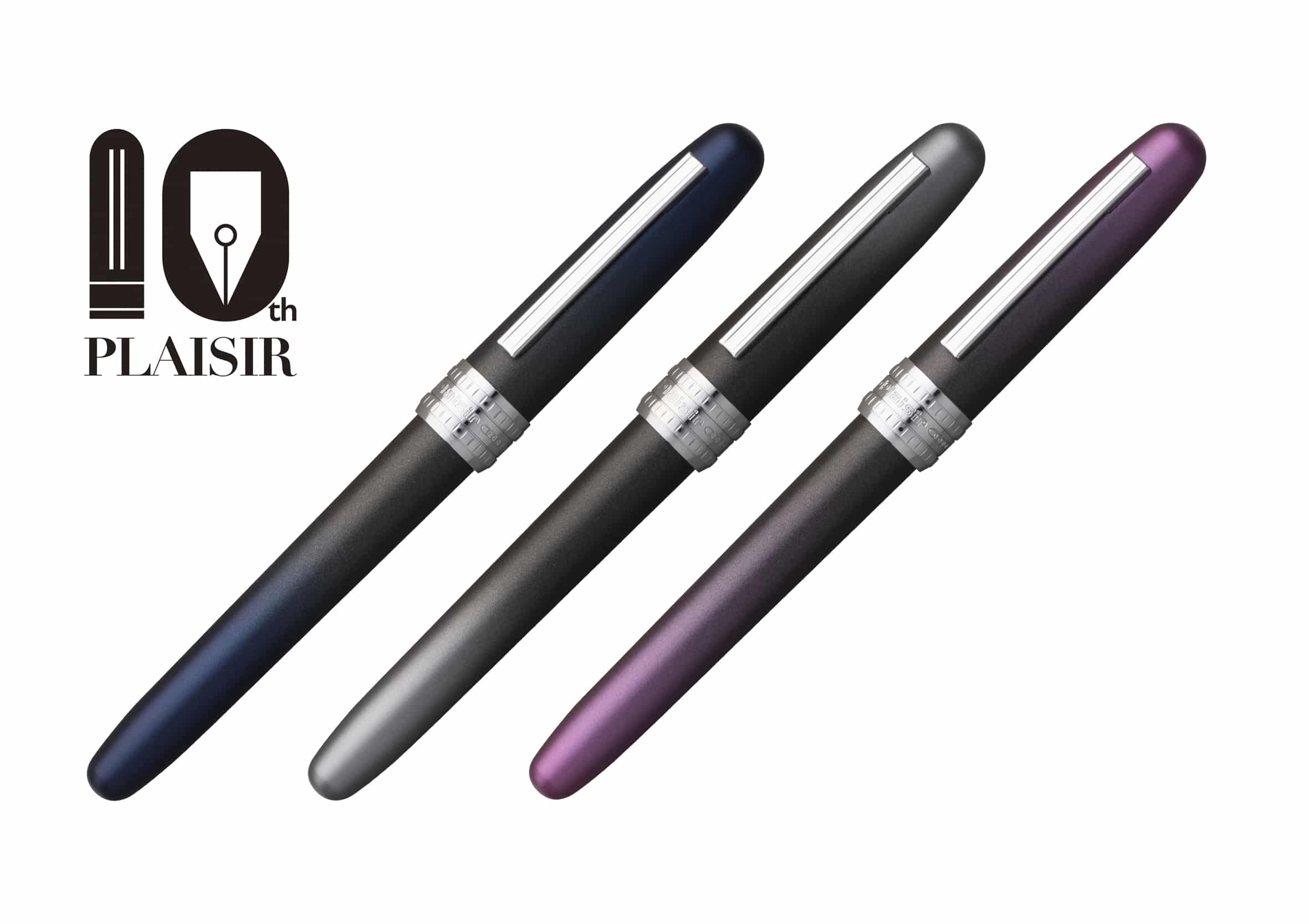 PLAISIR, our fountain pen brand that has been well received since its launch in 2010, has celebrated its 10th anniversary. In commemoration of such a milestone, the second series of 10th anniversary limited model will be released following the first series launched in October. Each of the pen is elaborately expressed with beautiful gradation of colors, which together with the semigloss texture of the body produce a calm reflection and a depth. The feeder inside the grip is applied with the same color tone as the barrel to create a sense of unity.As with the first series, the new models also feature gradation of colors.The second series models employ chic body colors, which is a significant change from the previous series, allowing using them in any situation including business settings. 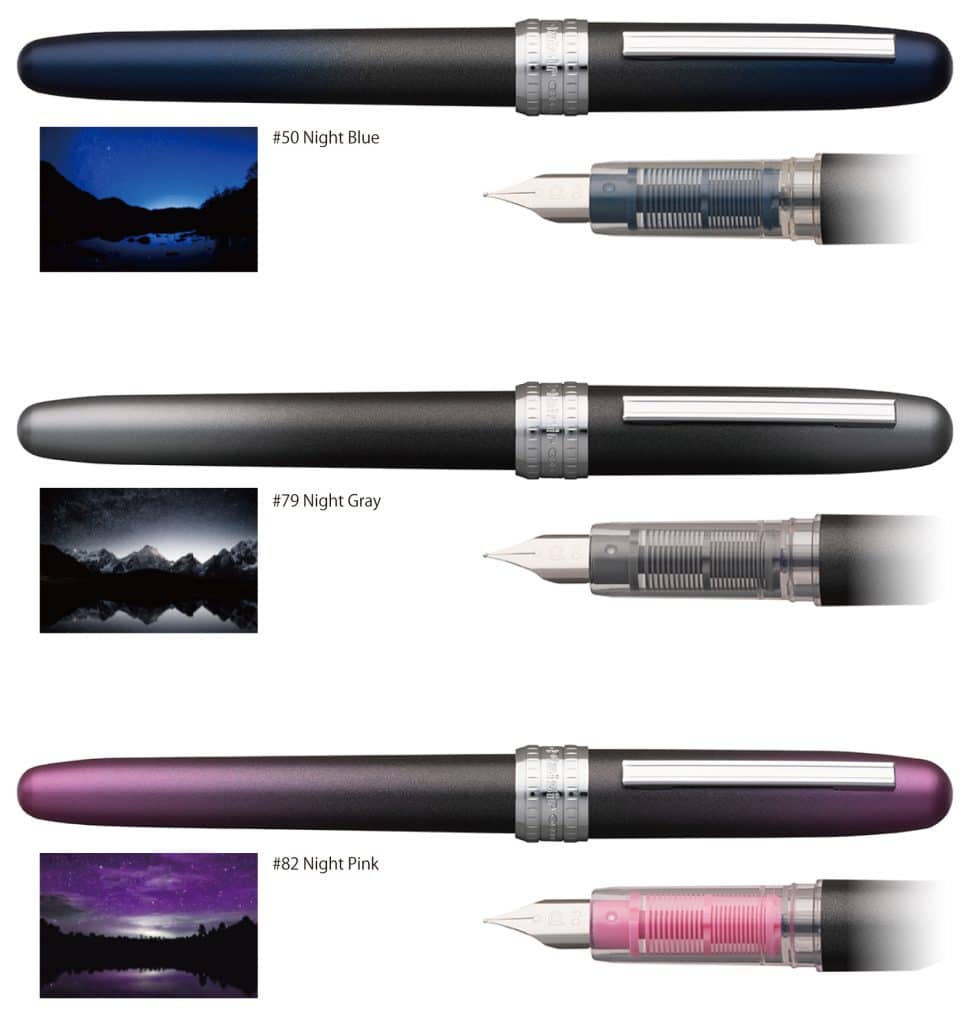 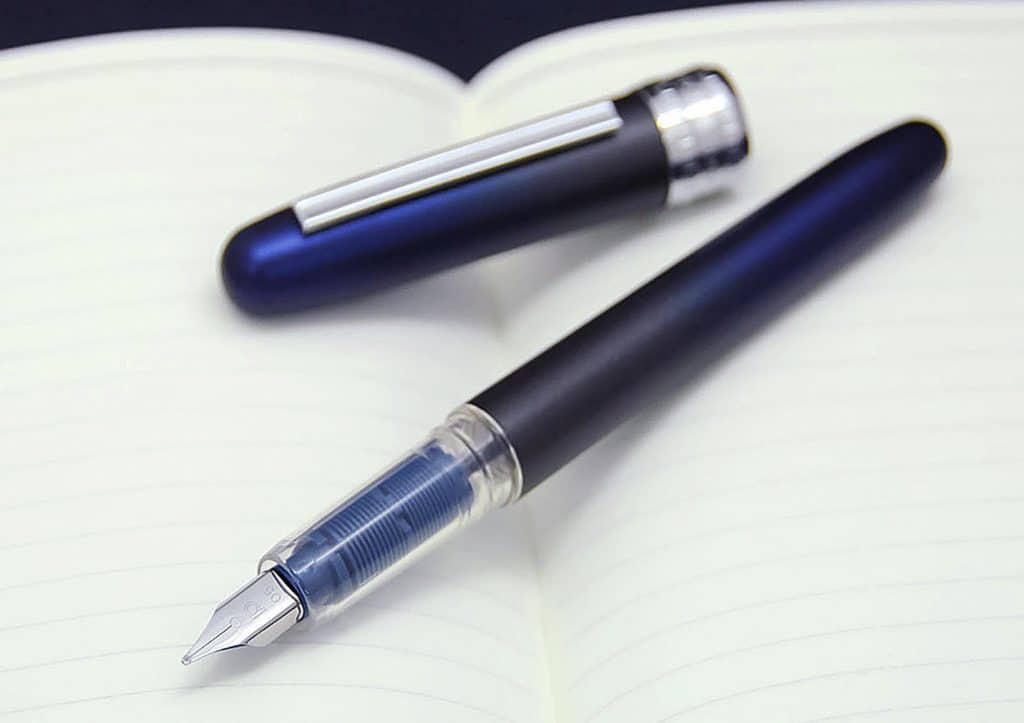